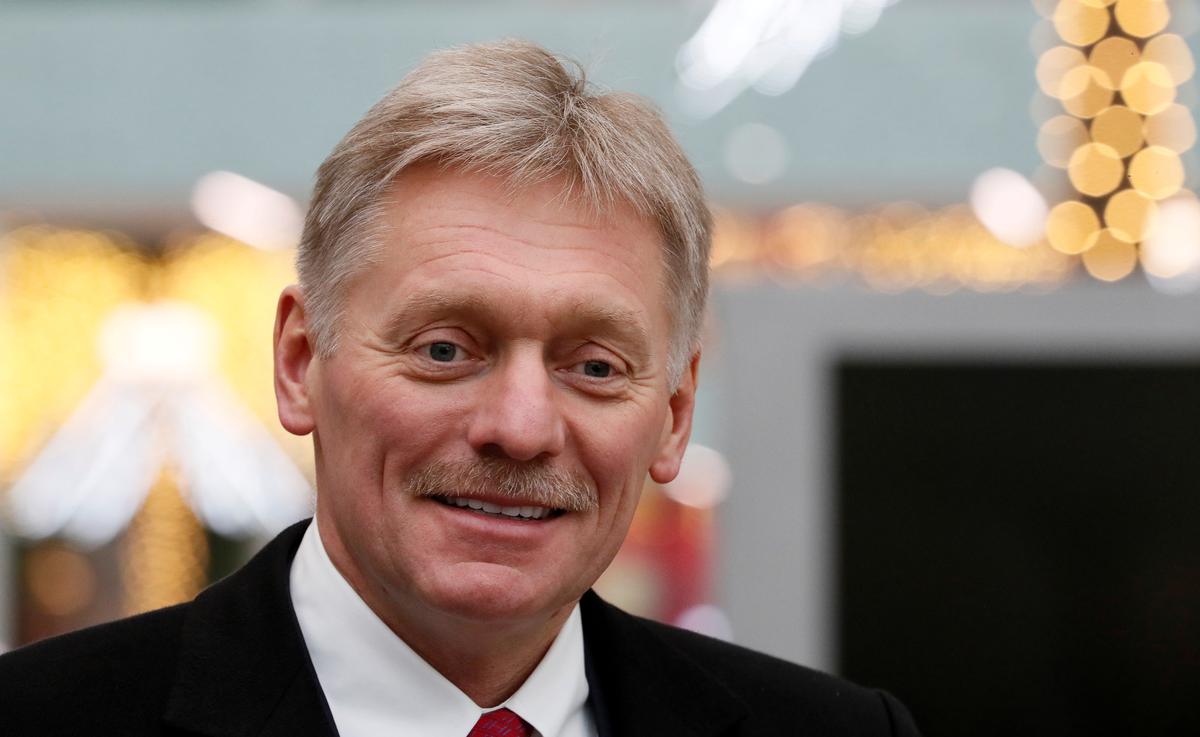 MOSCOW (Reuters) – The Kremlin on Thursday described accusations by Britain that Russia, along with China and Iran, was looking to exploit opportunities created by the coronavirus, as “absurd”.

“We categorically disagree with such statements,” said Kremlin spokesman Dmitry Peskov. “As far as disinformation is concerned, we consider such accusations absurd.”

Peskov said Russia and China were cooperating with the international fight against the coronavirus in response to the assertions made by UK Foreign Secretary Dominic Raab.