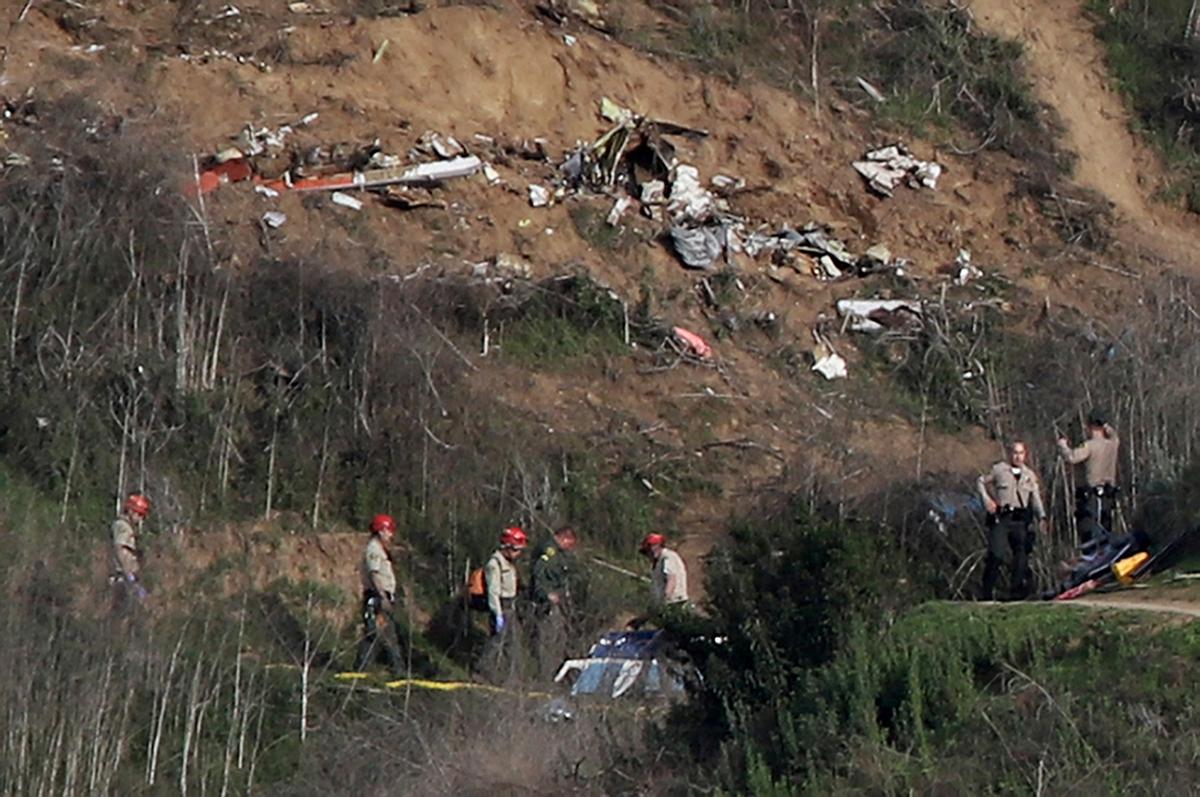 LOS ANGELES (Reuters) – U.S. federal safety investigators said on Wednesday that the pilot of a helicopter that crashed in foothills near Los Angeles, killing basketball great Kobe Bryant and seven others, likely became disoriented in the fog.

The findings came in a so-called “public docket” released by the national Transportation Safety Board as it investigates the January crash. The NTSB has not yet released it’s final report.